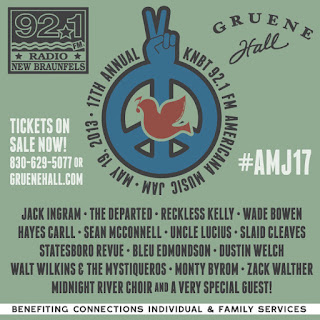 The time is here again! This Sunday, May 19th marks the 17th Annual Americana Music Jam!! Tickets are $50 each, and all proceeds will benefit the Connections Individual and Family Services. To see photos from the Jam last year, click here: http://www.flickr.com/photos/gruenehall/sets/72157630060462892/ 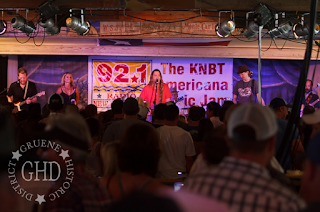 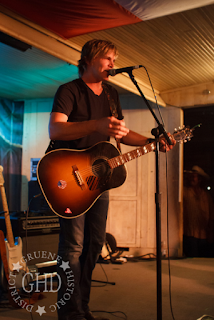 Most of the performers are long-time veterans of the Americana Music Jam, and are excited to come back to help such a great cause, and to support KNBT and Gruene Hall, both of which are major advocates of Americana music.

Music will begin at 12:30 pm, and each of the artists will play on one of the two stages during the 12 hour Jam. The schedule is as follows: 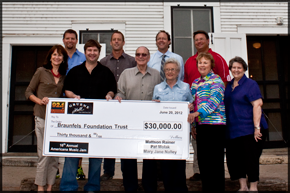 The Americana Music Jam is an annual non-profit event that celebrates the Americana music genre. Each year, KNBT and Gruene Hall co-sponsor the event in order to give back to the New Braunfels community. Last year, the event raised over $60,000.

For more information or to purchase tickets, call 830-629-5077 or visit www.gruenehall.com.