Thirty-five years ago, Texas (nay, The World!), did not yet know the wondrous Gristmill River Restaurant & Bar. Who then had ever heard of eating in the charred remains of a cotton gin’s three story brick boiler room after a fire burned the original 1878 structure, nor had any idea as to what a Texas Torpedo or GristBurger was or had any way of seeing anything more than a pile of ashes and rubble? Sounds pretty crazy right?!  BUT, that mindset would all change in 1977… Jimmy Carter was president, Star Wars opened in theaters and visionary entrepreneurs Pat Molak and Mary Jane Nalley, through sweat and tears opened a restaurant in this remaining structure. With a small kitchen in the corner of the building, the first menu offerings were meager – steak and hamburgers. But what the menu lacked in variety, it made up for in quality, and well, word spread. 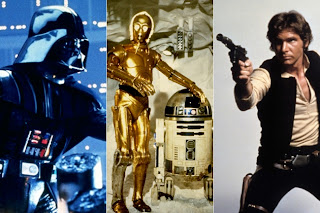 Since being placed on the National Register of Historic Places in 1975 as part of Gruene Historic District and thirty-five years later, The Gristmill has reached a milestone that few New Braunfels restaurants have achieved. With the recent tumultuous economy, which has taken a toll on tourism, The Gristmill accomplished growth through decades of hard work, a consistently delicious menu and a knowledgeable, friendly staff.  The Gristmill currently offers over thirty different entrees featuring beef, chicken, fish, sandwiches and burgers, as well as eleven appetizers, six salads, soups and a large selection of sides, deserts and drinks. 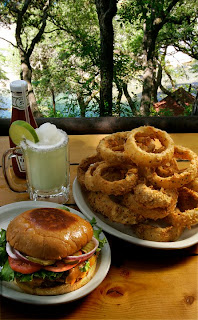 Gruene Historic District’s dining scene has changed over the past decade to adapt to changing culinary trends and provide new experiences for locals and visitors; But The Gristmill credits its success to staying true to its country Western roots throughout its 35 year history.

Over the years, The Gristmill has played host to many celebrities, politicians, sports figures and music artists including John Travolta, Robert Duvall, Vanilla Ice, Tiffani Amber Thiessen of 90210 and Saved By the Bell, Lou Diamond Philips, Dan Rather, former U.S. Attorney General John Ashcroft, the San Antonio SPURS, George Strait and The Smashing Pumpkins, just to name a few. 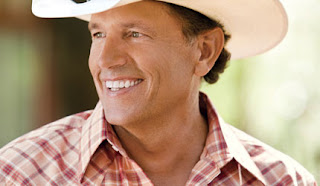 Situated on a bluff overlooking the Guadalupe River, nestled under the shade of towering oaks trees, this spectacular restaurant has been the perfect getaway for a unique casual dining experience. No wonder it’s been around thirty-five years! What do say to thirty-five more?!!! 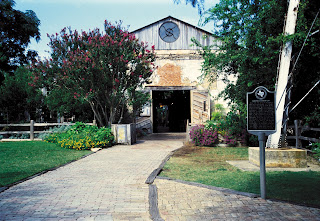