It's Thursday, so we thought it would be fun to take a stroll down memory lane, Gruene Hall-style! The old dance hall has been through a lot, and we are fortunate enough to have pictures that depict different times in the building's history.

Originally built in 1878 as a social center for members of the surrounding cotton farming community, the Hall would be a gathering place for any and all events. Weddings, funerals, even badger fights! Recognize that wood burning stove? 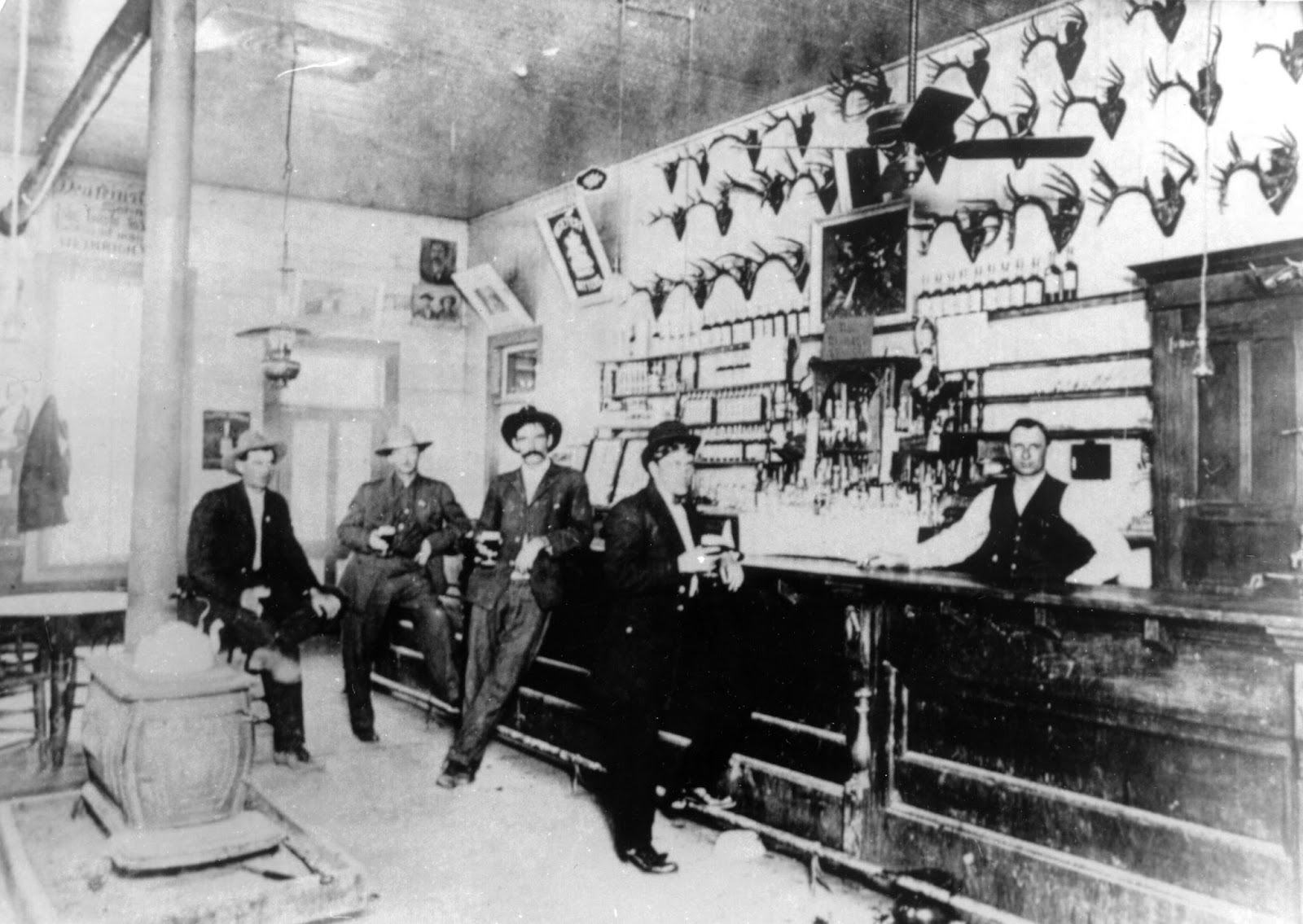 As the years passed, the cotton farming town failed, but the old Hall stood its ground. After all, it is the longest continually-operating dance hall in the state. 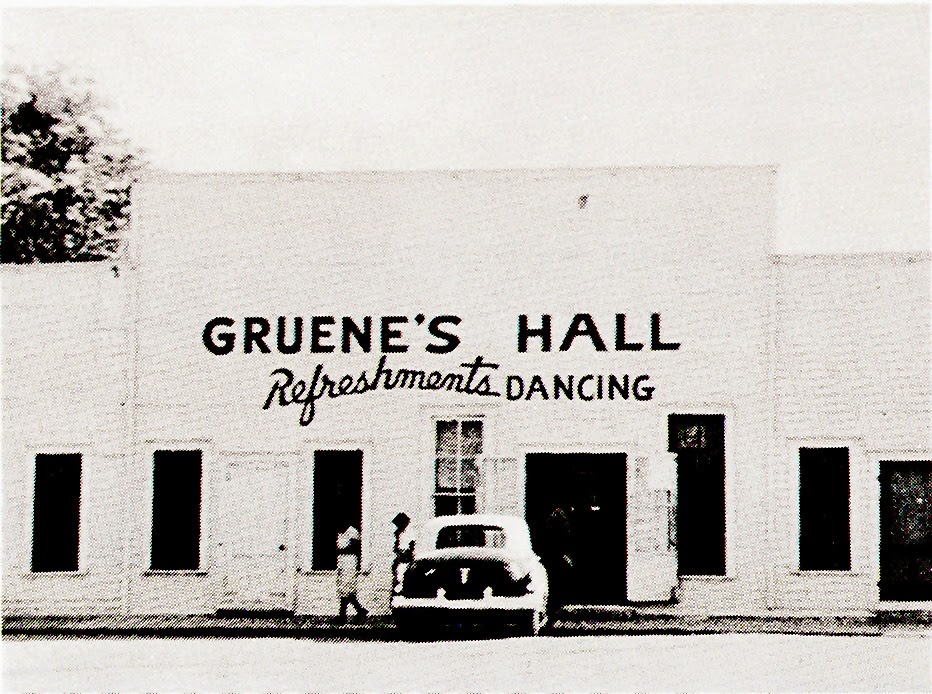 Finally in 1975, the Hall was purchased by its current owners and began its transformation into the music venue it is today. Although it took some time to get there... Free keg beer, anyone? 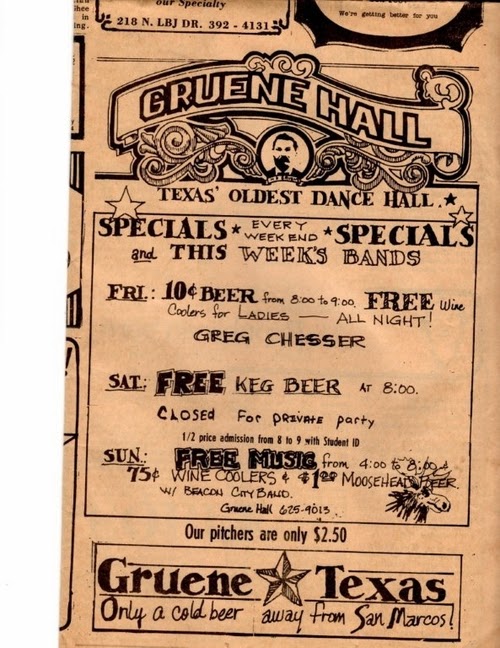 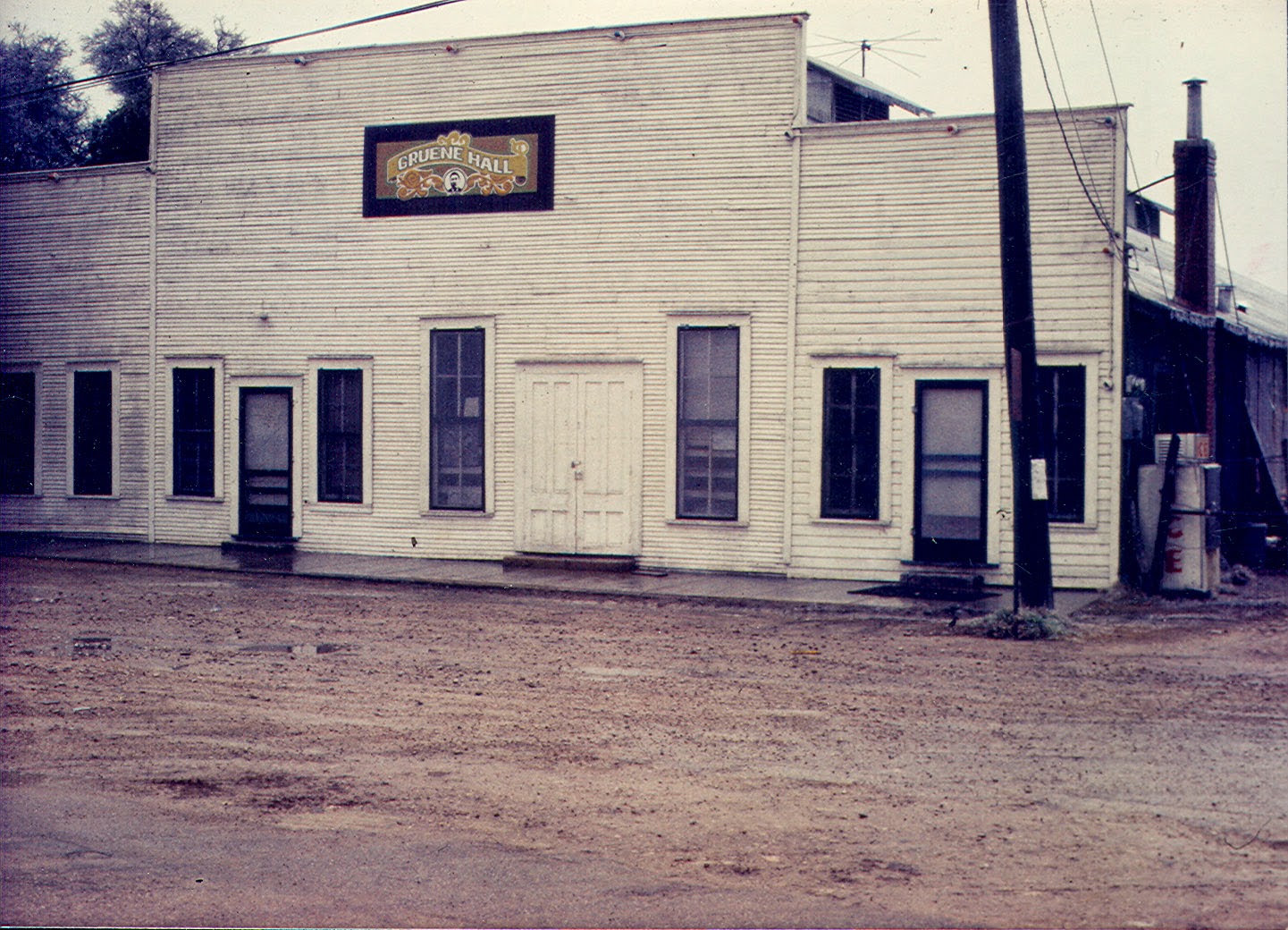 As the Texas music scene started gaining ground, so did the little old dance hall. With the help of some really great artists like George Strait and Hal Ketchum, and some loyal patrons, Gruene Hall began to transform into the venue it is today. 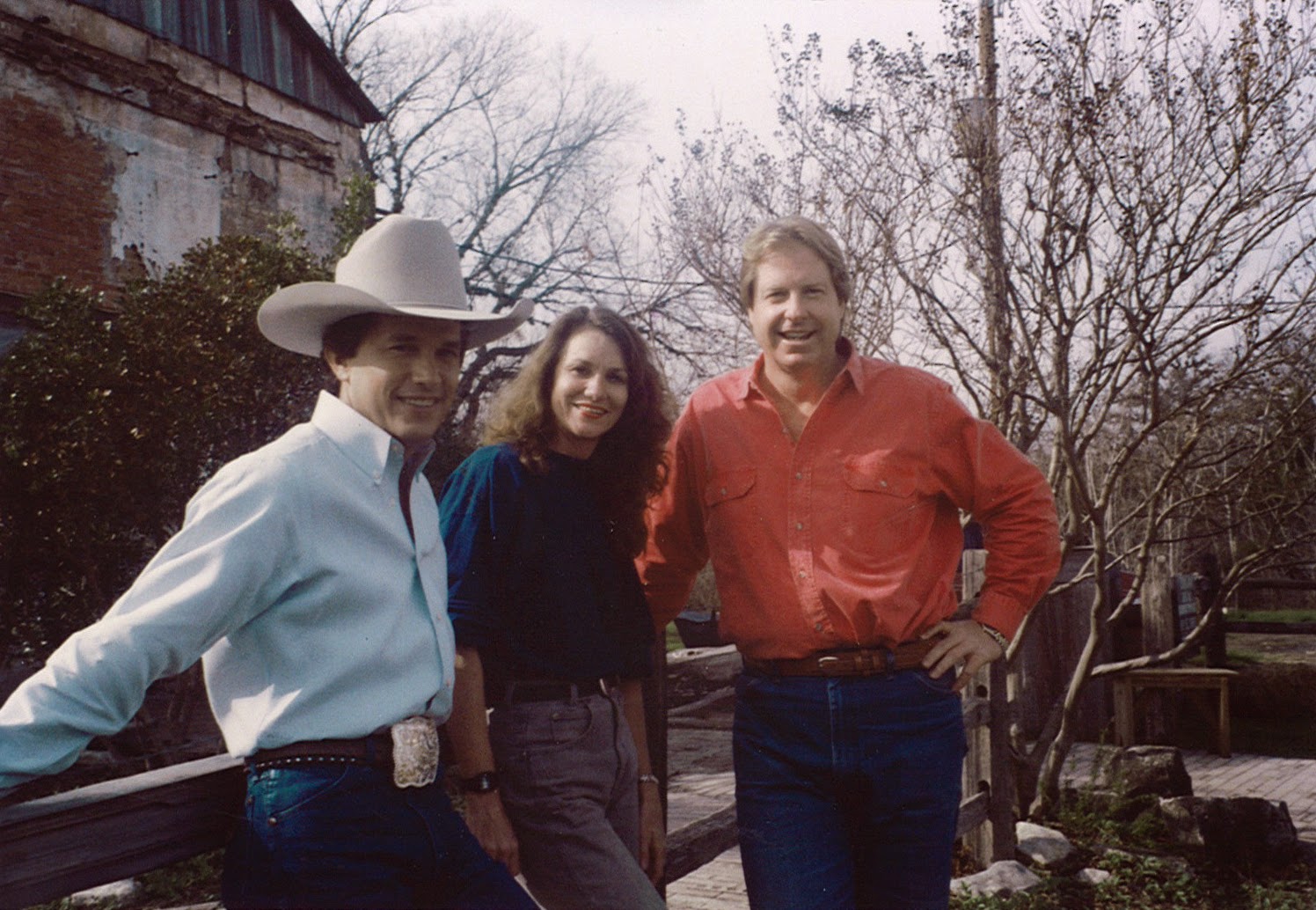 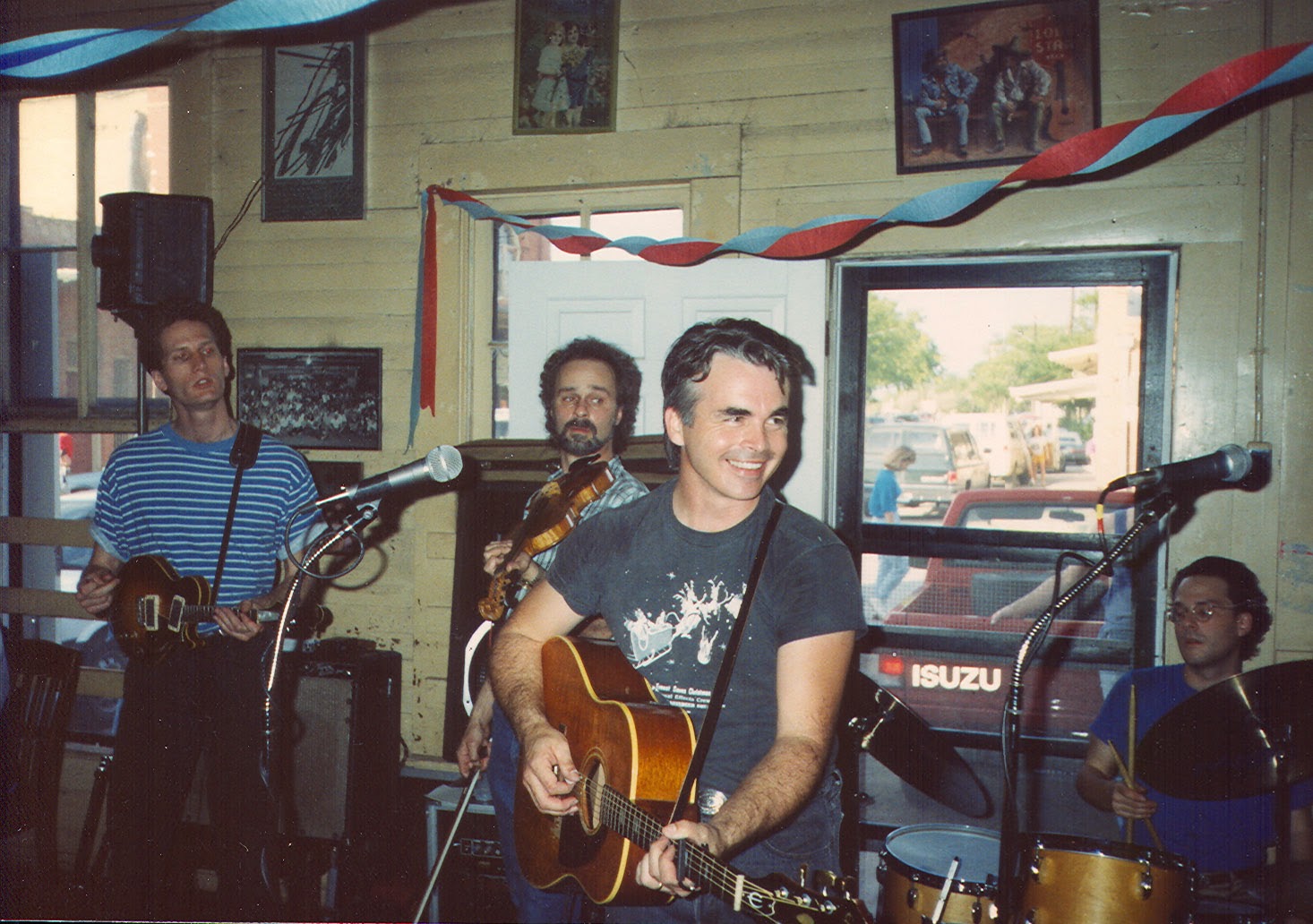 And aren't we glad!! It's been a turbulent ride, but the Hall is still standing with most of its original infrastructure 136 years later! 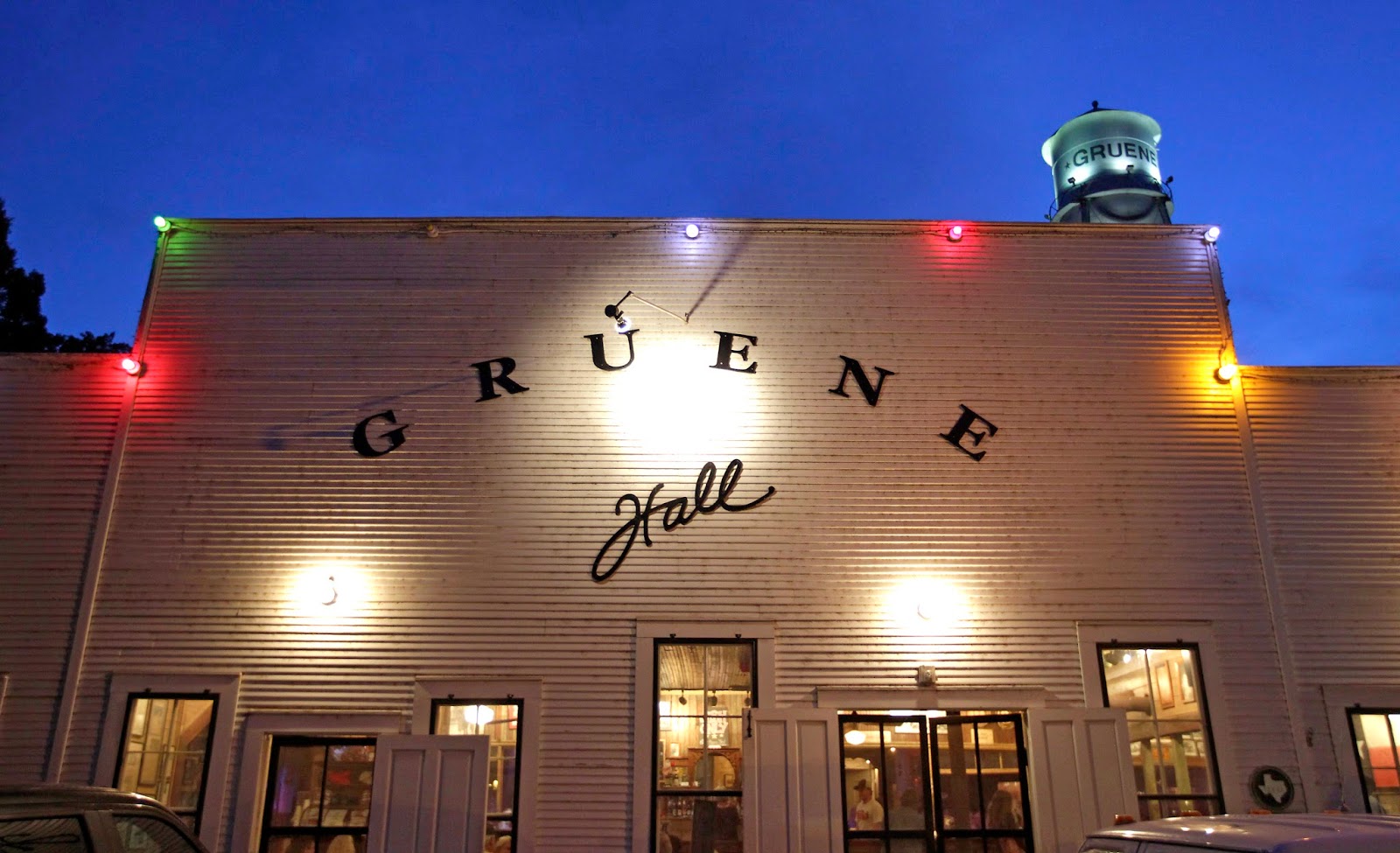 Posted by Gruene Historic District at 1:24 PM No comments: