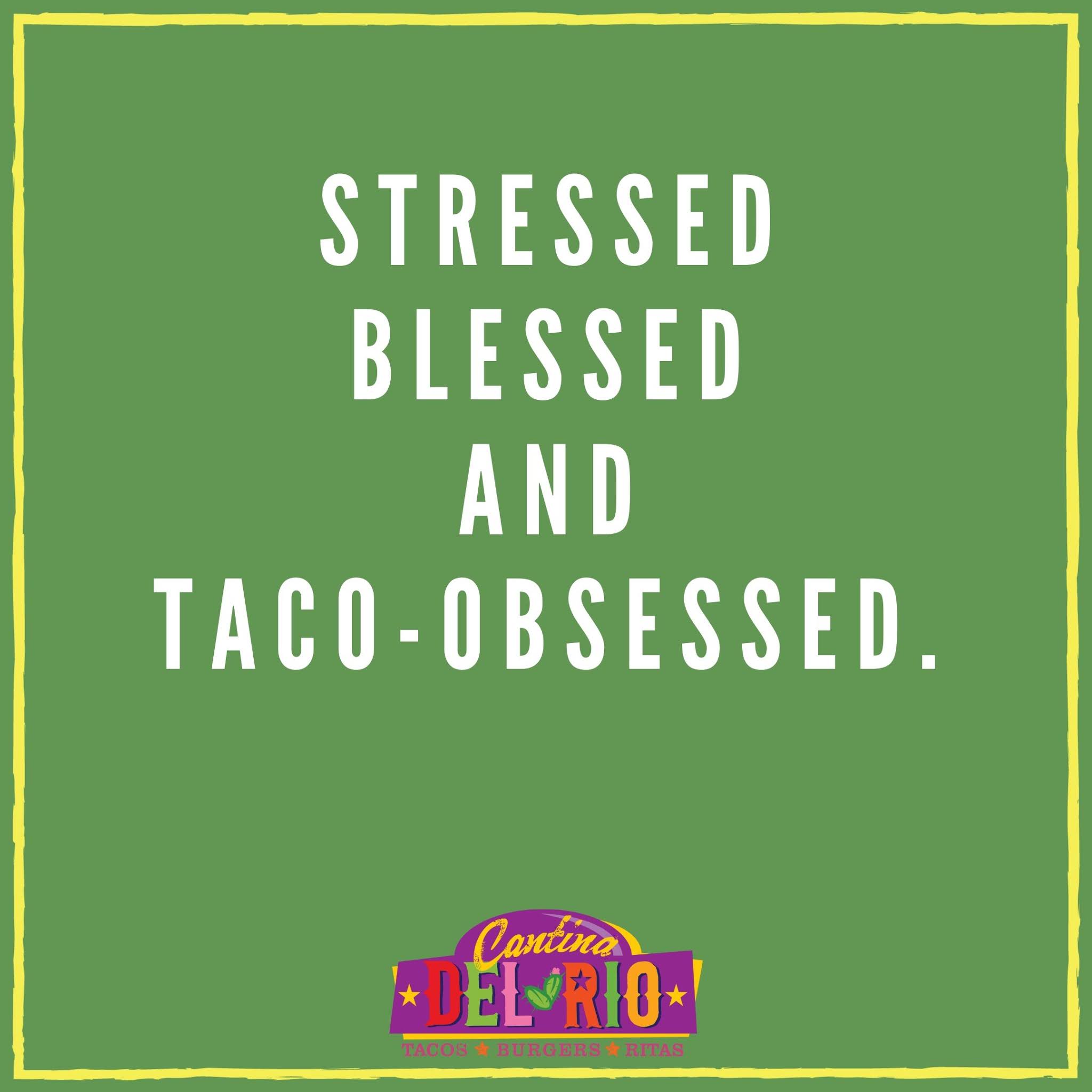 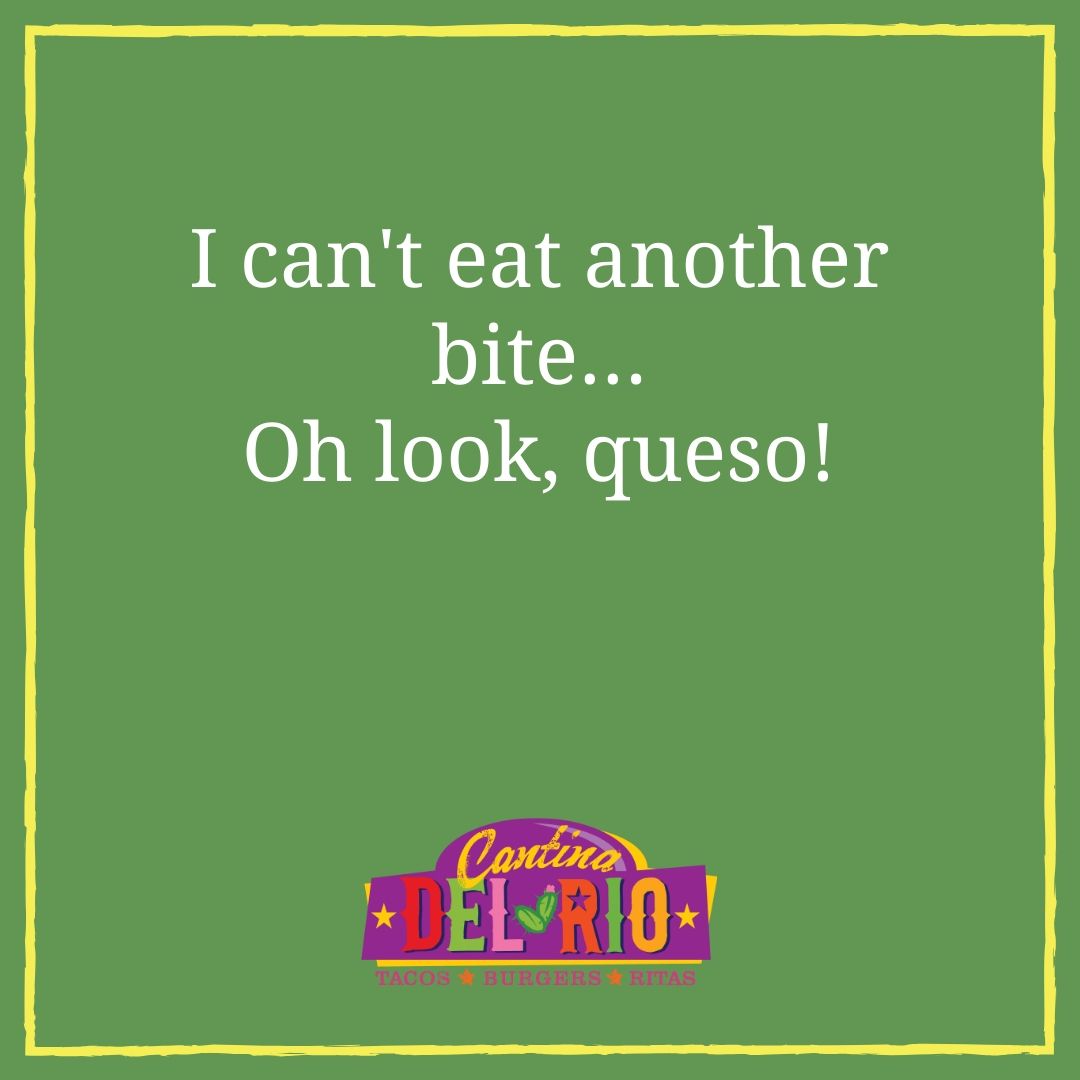 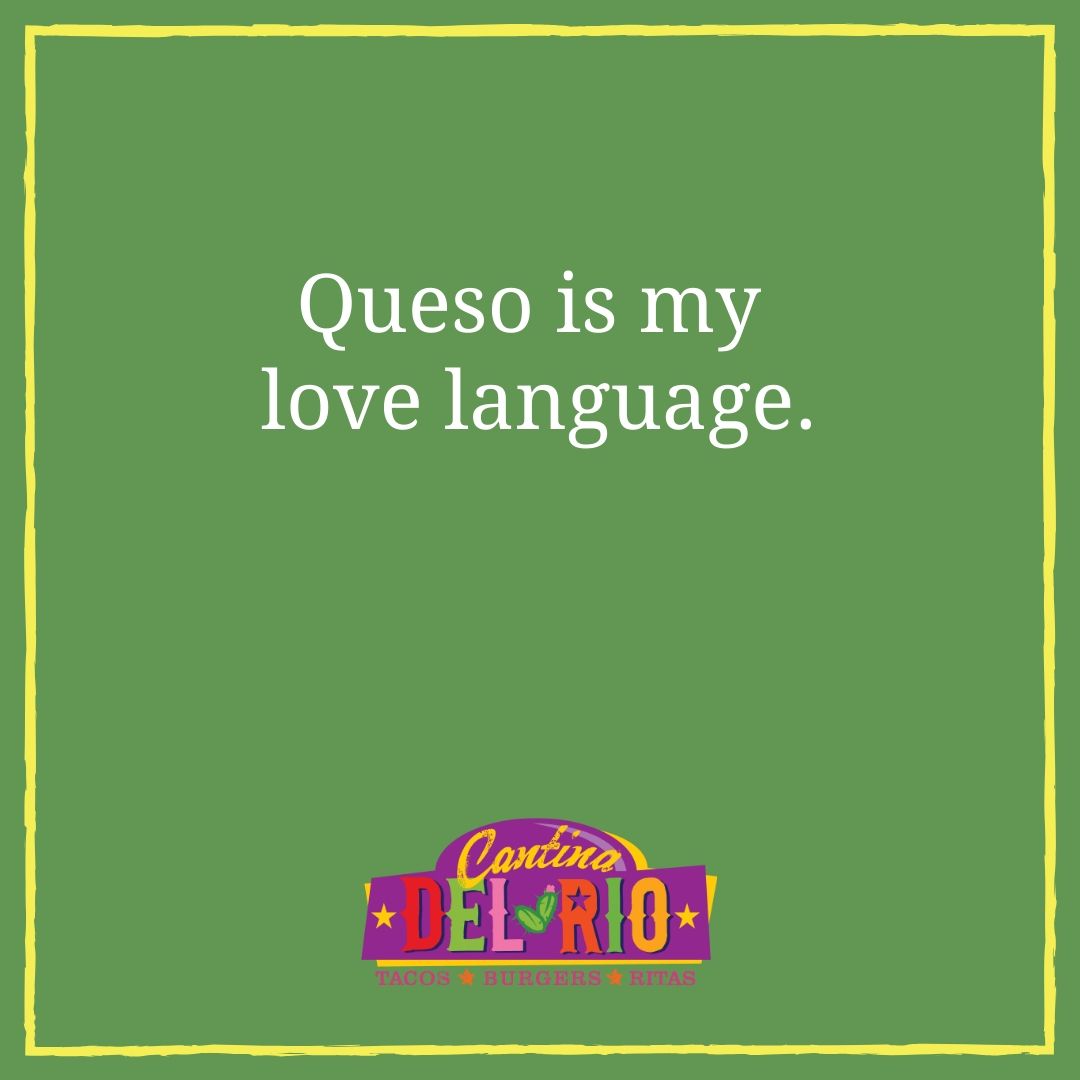 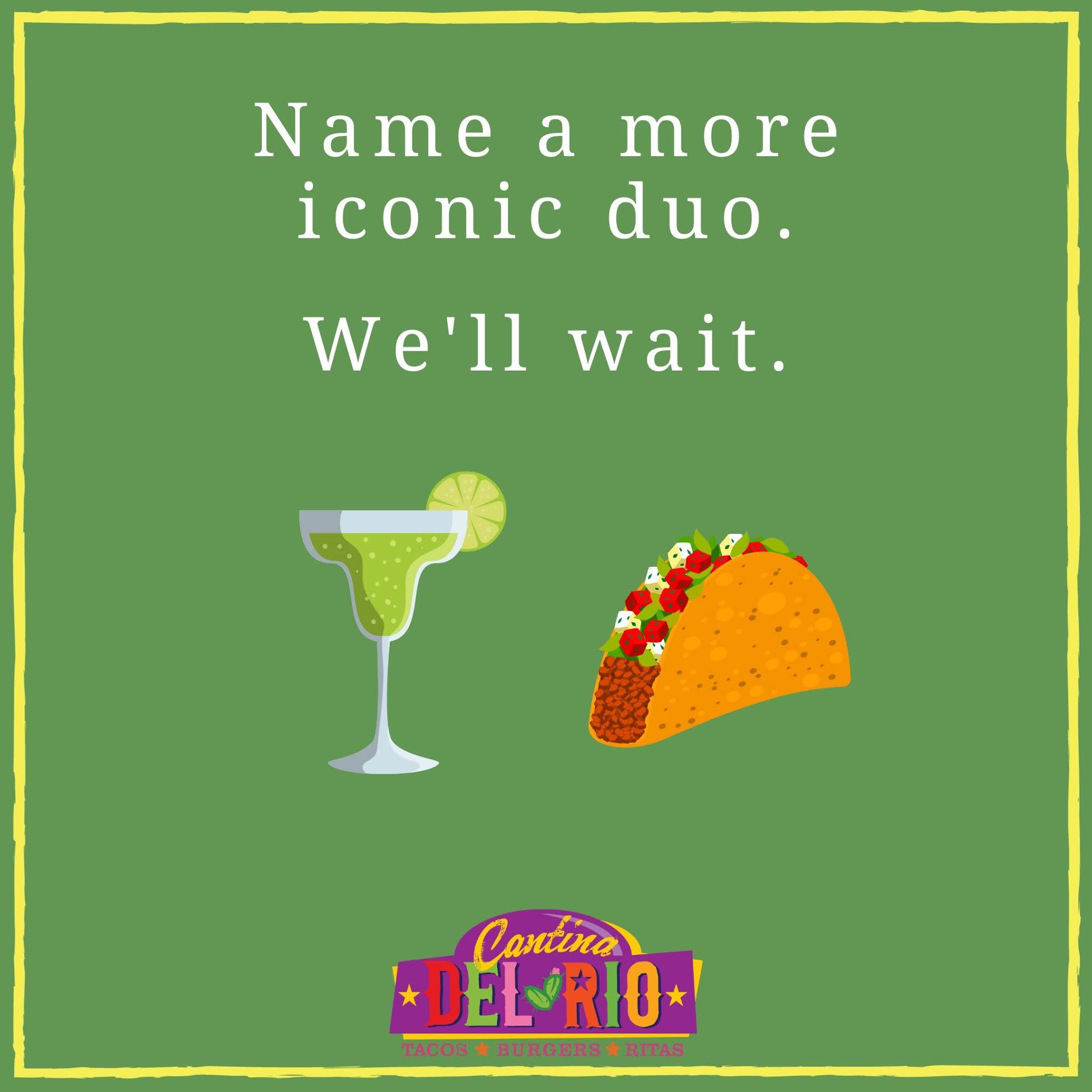 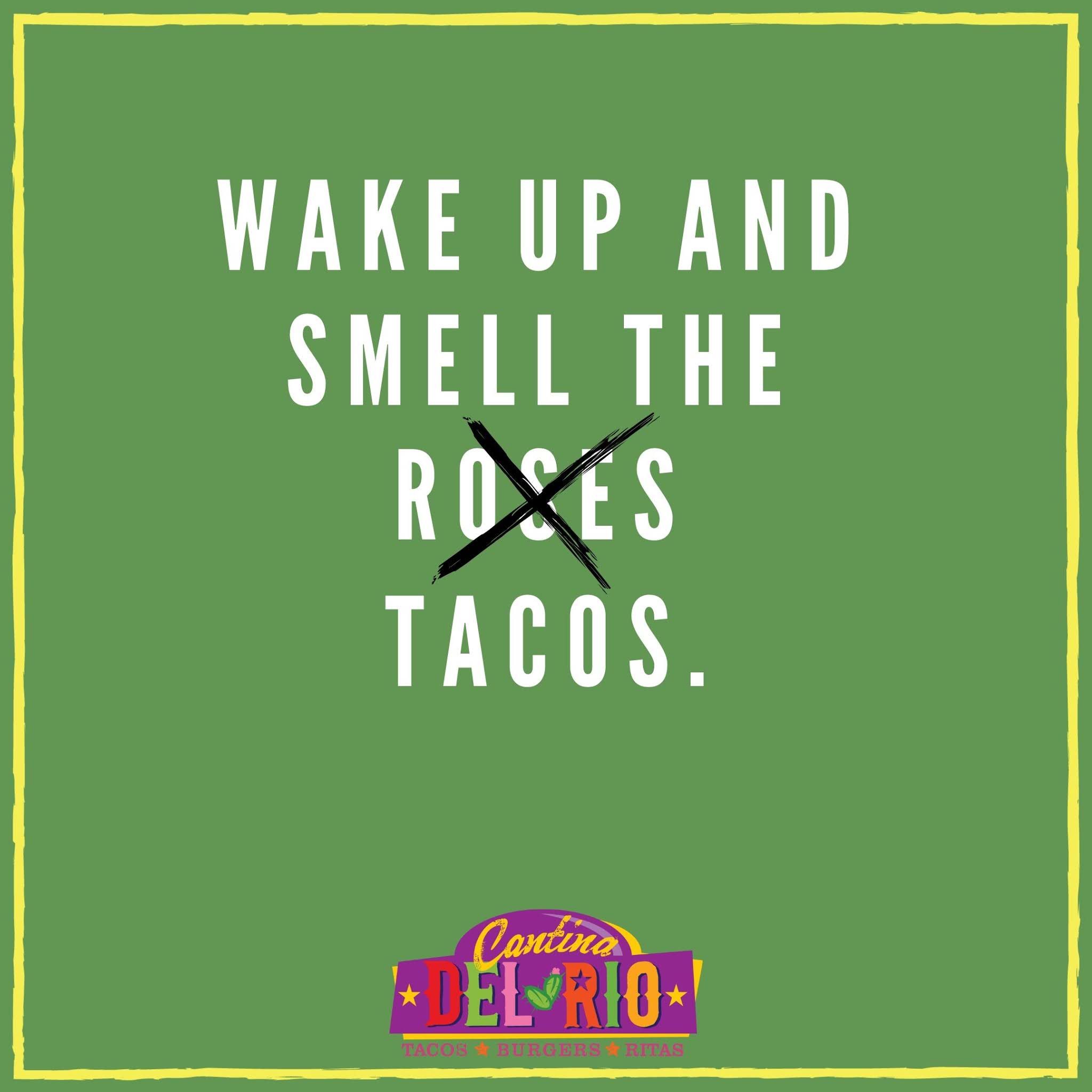 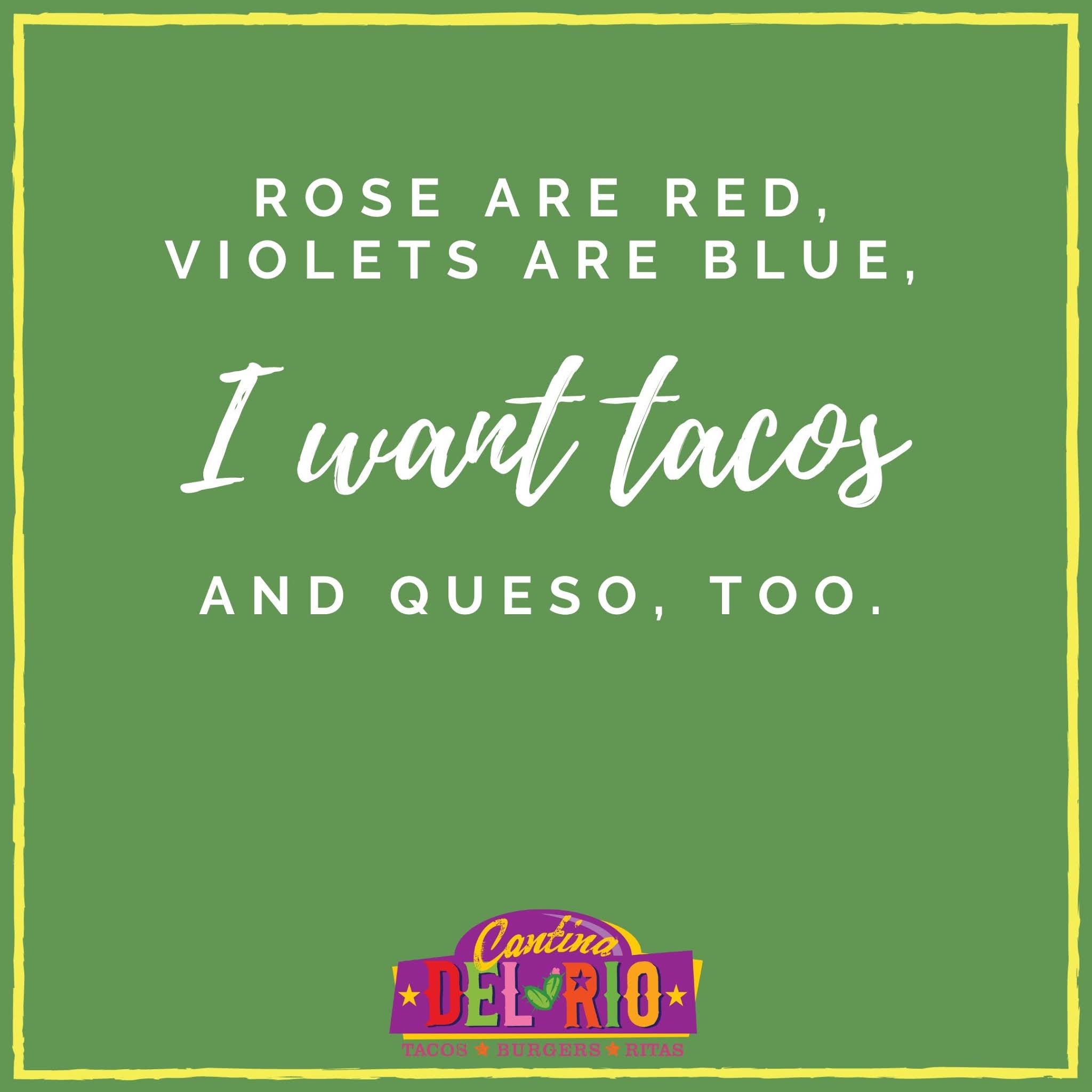 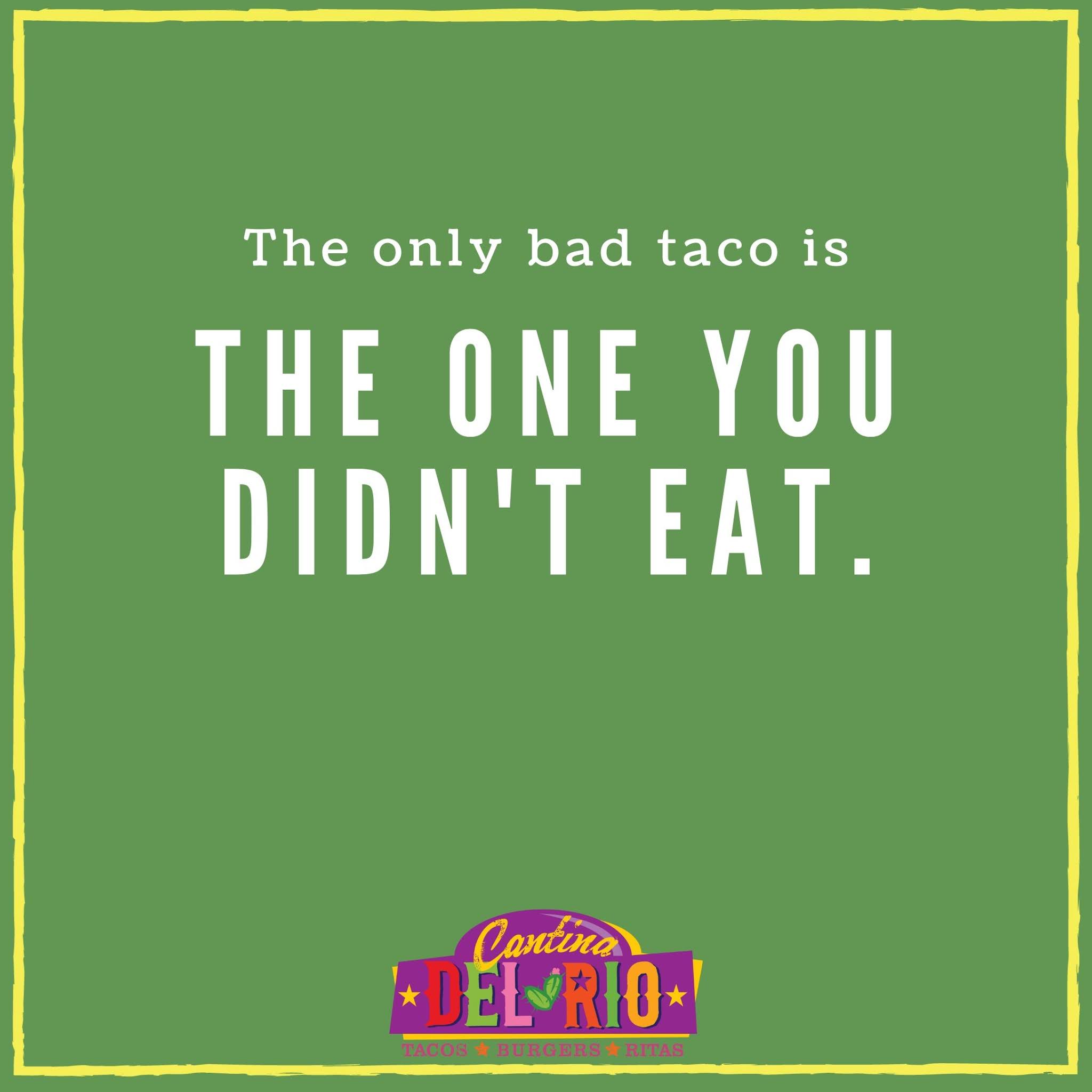 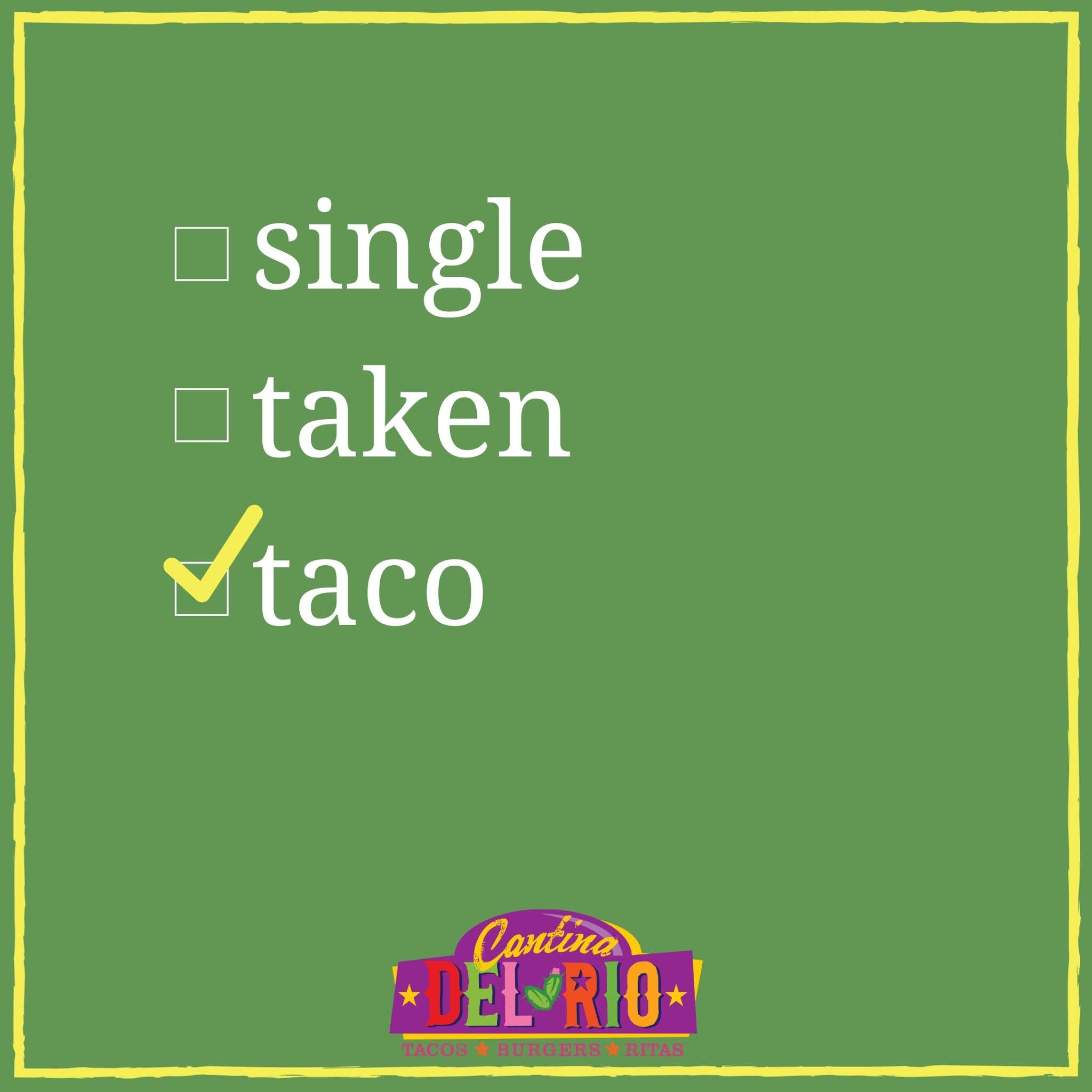 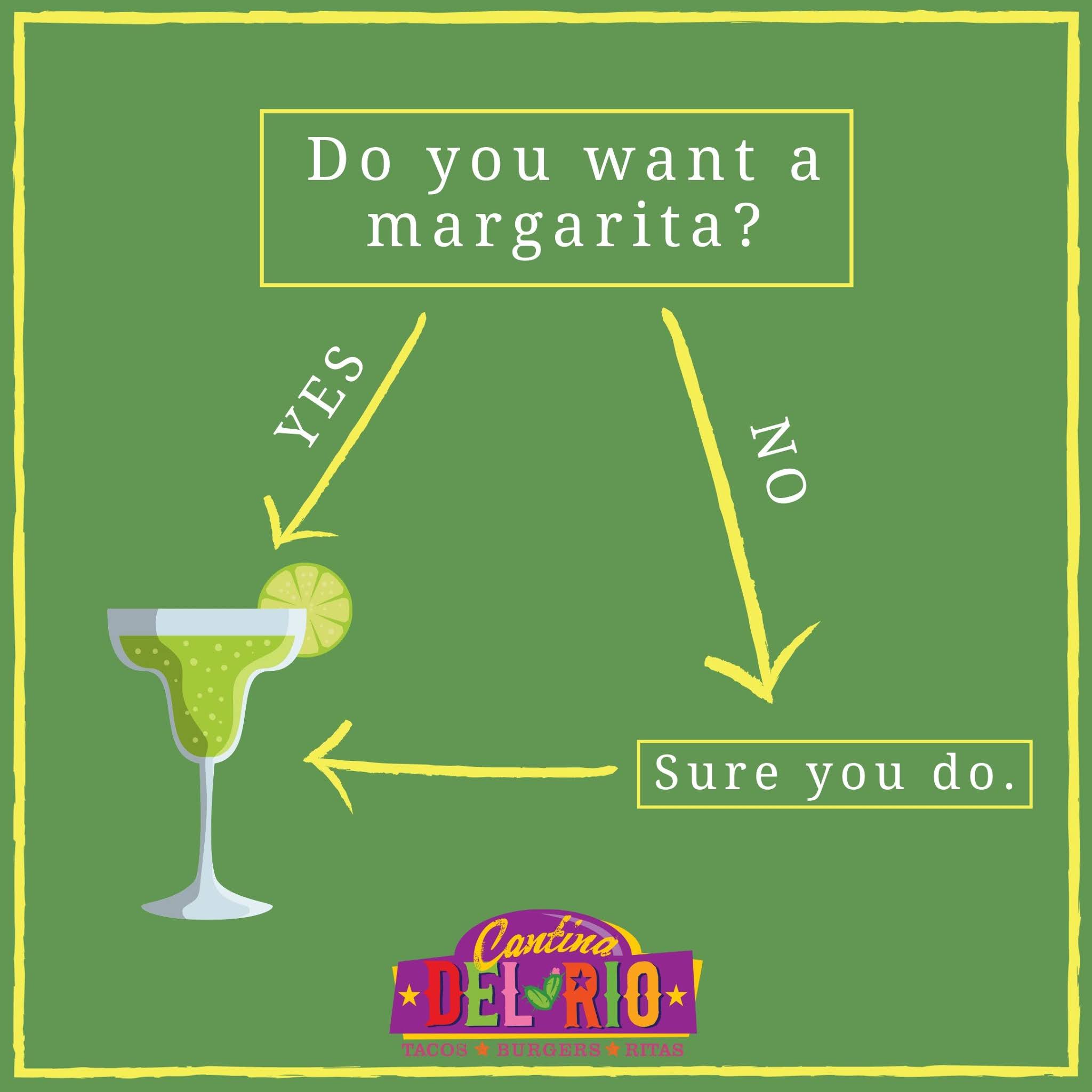 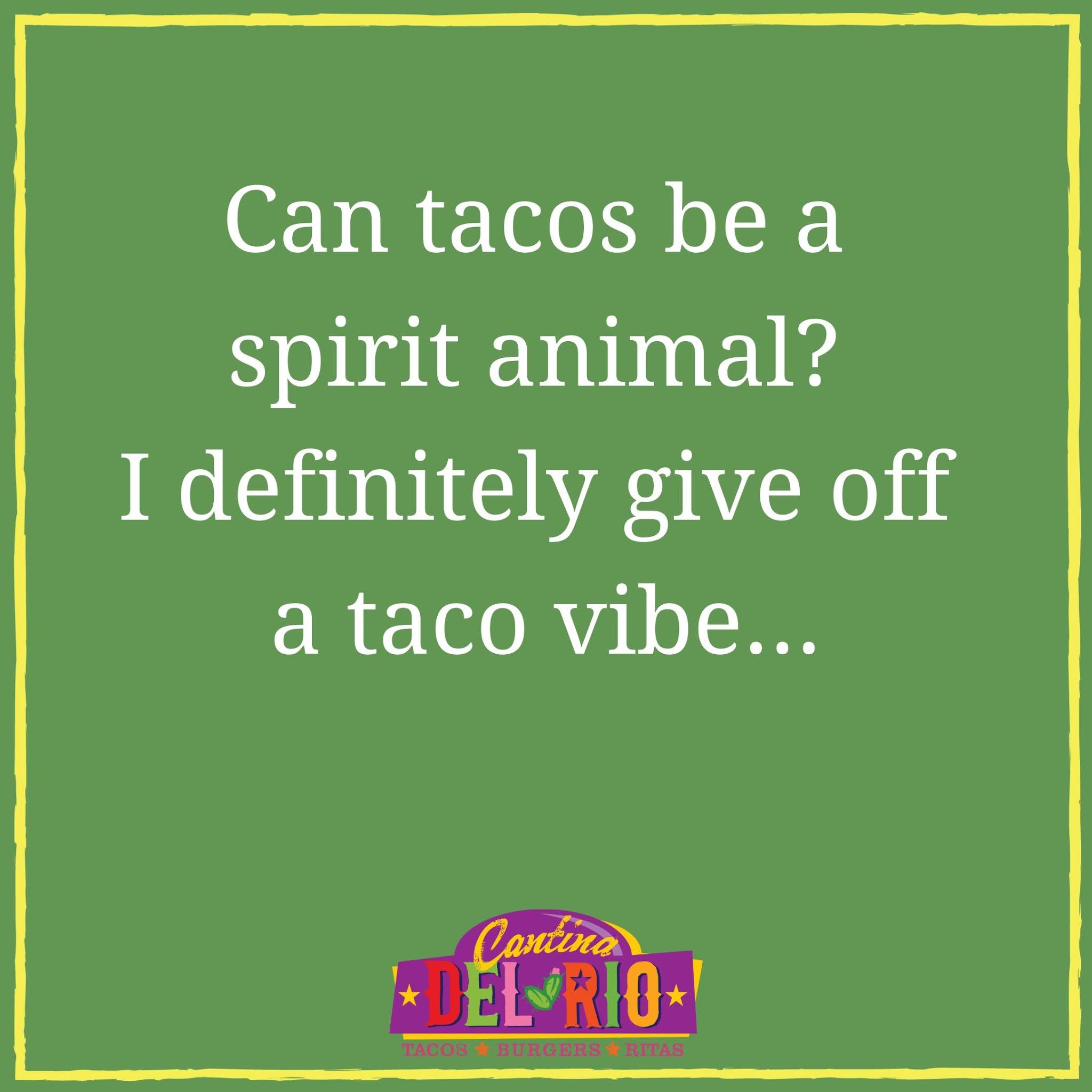 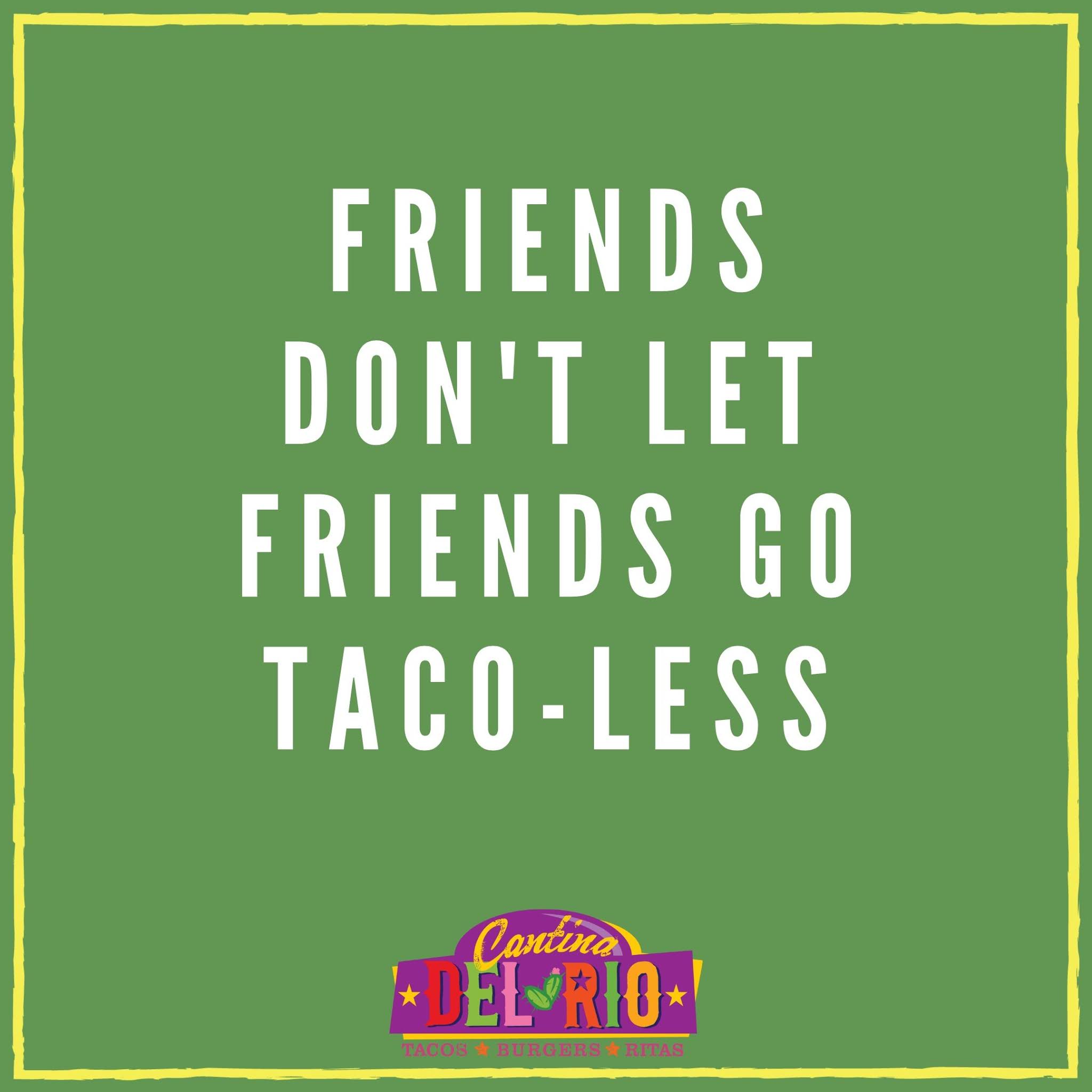 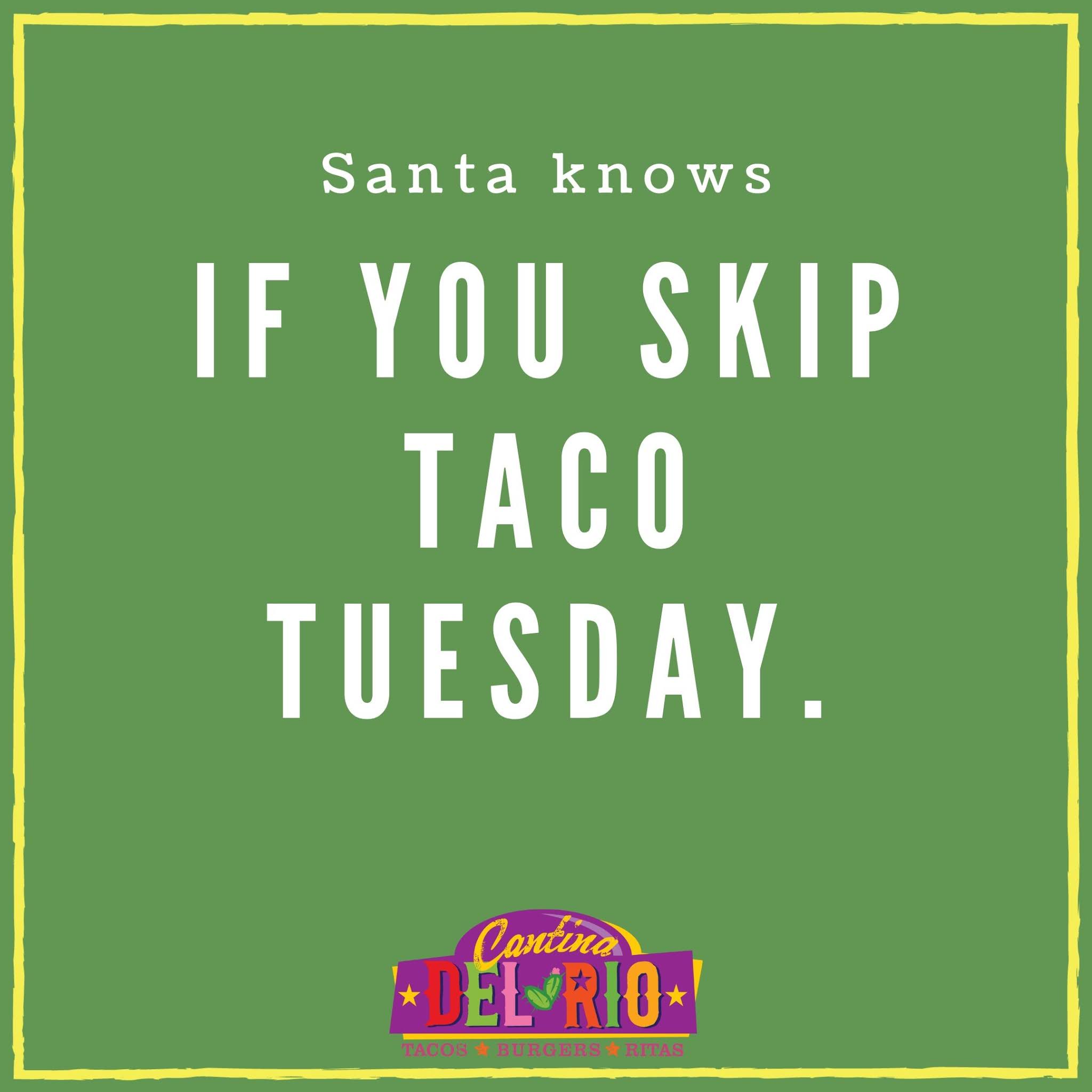 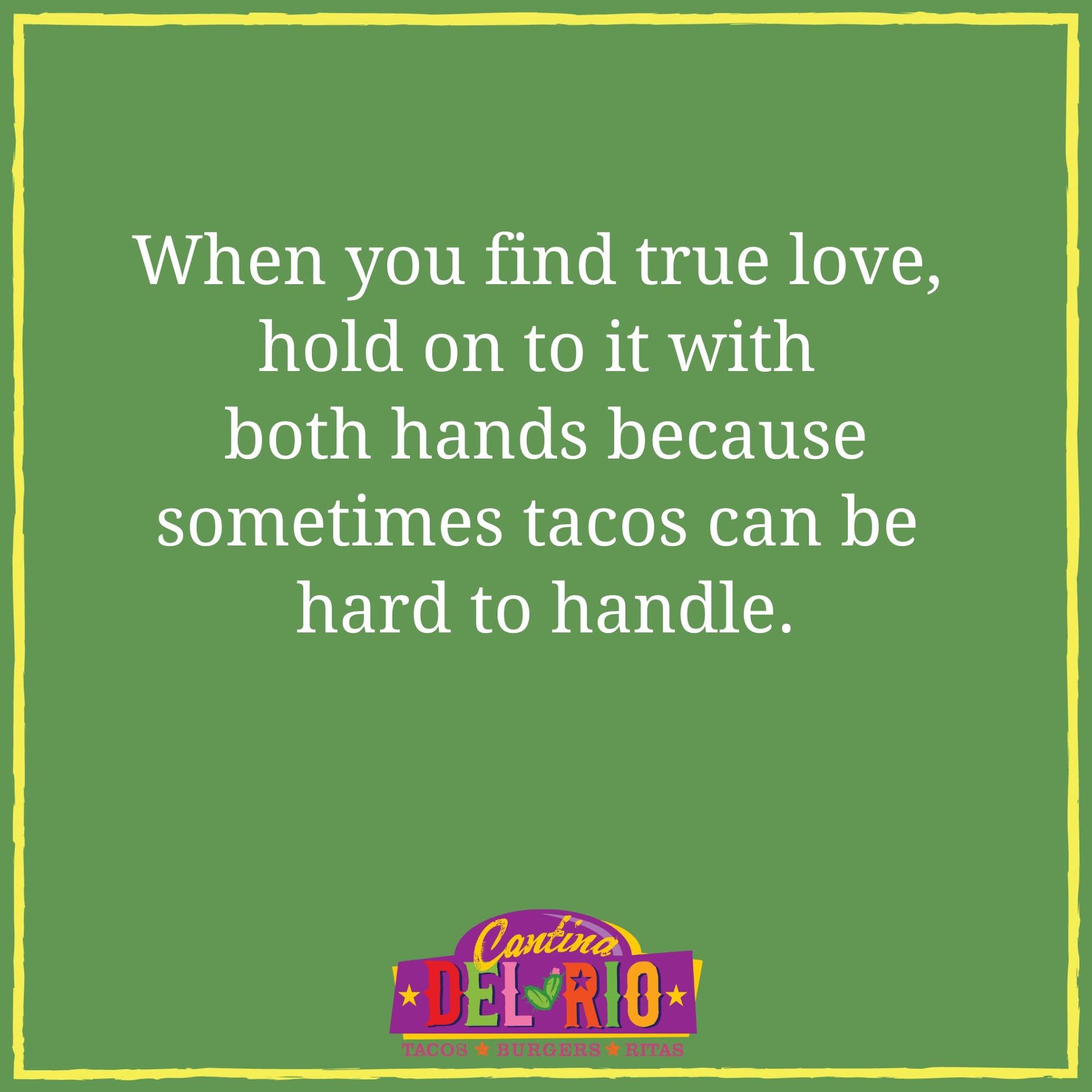 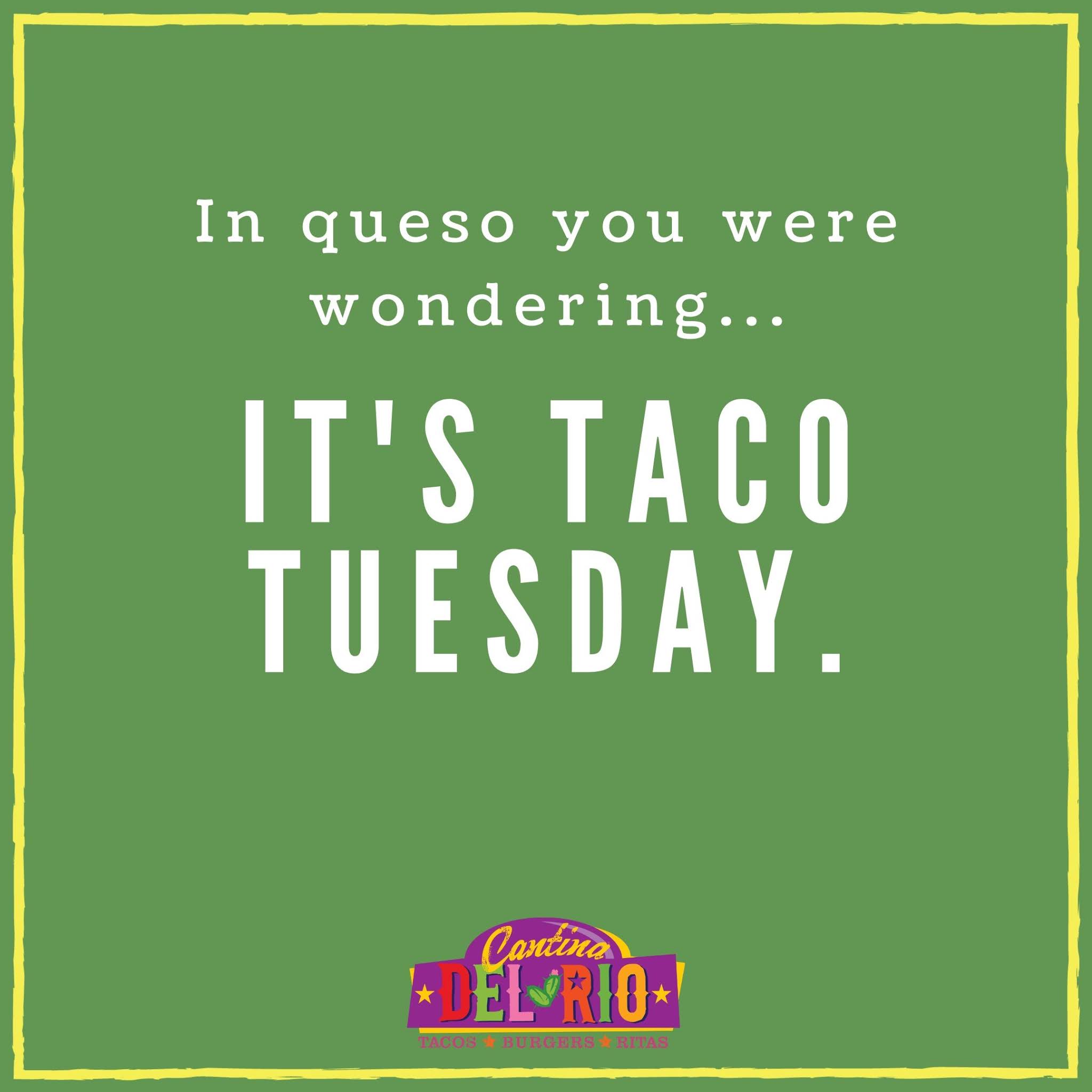 Posted by Gruene Historic District at 11:11 AM No comments:

10 Things We Love to Order at Mozie's

In a setting of casual rustic elegance where the all-sports TV’s and air conditioning are always on, Mozie’s in Gruene Historic District features a full bar and an all-day menu of favorite American classics done right.

Here are some local favorites!

Nothing satisfies like a juicy, flame-kissed cheeseburger...and this is the king of them all.

The Anticuchos prove that 3 simple components, when assembled thoughtfully, can be absolutely delicious.

With fresh, bright flavors, the Fish Tacos are a meal that will fill you up without slowing you down!

This is a super classic, deliciously familiar dish— but don't mistake that for basic flavor. It's anything but basic.

A hidden gem, this sandwich is purely craveable! There's friend chicken sandwiches and then there's the Panko Sandwich at Mozie's.

Simple and straight forward sliders like you've never had them before. Served 3 to an order— although you'll wish you had room for more!

From the slow-simmered sauce to the handmade meatballs, the Meatball Sub is a deliciously hearty sandwich you'll never see coming.

Don't overlook this local favorite— the seemingly simple Big Dog is layered with flavors that are just meant to be.

It's a fresh, delicious dish that surpasses the meager reputation of a typical turkey sandwich.
Posted by Gruene Historic District at 1:55 PM No comments:

Texas Wine: These Hills Have Vines

By Connor Brown at The Grapevine 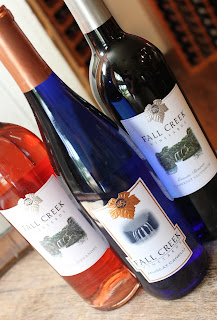 It is hard to avoid the elephant in the room. For many of us, things are far different than they were at the beginning of the year. In just a short amount of time, many of us have experienced unprecedented changes and are still overcoming challenges adjusting to this “new normal”. However, Texans are notoriously resilient, and during these times we are all doing our part to keep each other safe, healthy, and happy. Among us, are wine makers, grape growers, and thousands of others in the industry that are fighting to keep doors open and to help our beautiful state recover. Therefore, while being our best selves and taking proactive measures to stay safe, it has now become our urgent duty to help one of our oldest and reliable industries and drink up as much Texas wine as possible.

Texas history is deeply rooted in wine and begins as early as 1662 with a vineyard established by European missionaries. These vineyards became more abundant as our historical churches and missions began to be constructed and the demand for communion wine increased. In the mid-19th century, the French world of wine was in peril as a massive phylloxera (invasive, vine-thirsty insect) problem wiped out over 25% of vines planted in France. This required a Texas sized solution, and with the help of Thomas Volney Munson, the French wine industry was saved. Thomas Volney Munson was a scientist who discovered that American vines had become immune to the pest. Through extensive research, he determined a specific grape grown near Temple, Texas would have the most success being grafted and grown in southern France due to the soil. Mr. Munson became the second American to receive the Chevalier du Mérite Agricole (Order of Agricultural Merit) behind Thomas Edison. By 1883 Frank Qualia opened Val Verde Winery in Del Rio which roared through the 20s and stayed optimistic through the Depression of the 30s to become the oldest winery in Texas today. Through their perseverance and the support of their community, Val Verde helped pave the way for countless other growers and producers in our state that helped create a wave in the 1970s when the industry saw its largest growth. Between 1975 and 1985, some of the biggest names including McPherson, Messina Hof, and Fall Creek produced their first vintages, and have since produced hundreds more and inspired new wineries as Texas ranks among the top in the country for wine production and consumption.

Make no mistake, the Texas wine industry is as strong as ever with over four hundred wineries, over four thousand acres of planted vines, and booming business worth at least thirteen billion dollars. In fact, The Hill Country alone is the second largest AVA (American Viticultural Area) in the country and is home to over 50 wineries. However, these impressive figures do not grant immunity to freak events like pandemics, and wineries are still counting on us to enjoy their wine so they can keep making it. So, as we remember do our part in everything else, let us not forget to support our neighbors so they can continue to support us.
Posted by Gruene Historic District at 11:26 AM No comments: